Ikutha Africa Inland Church (AIC) was one of the sites where the first missionaries to Africa reached and settled. The man known as Johannes Hoffmann from Germany came to Ikutha in the company of others riding in chariots from the coast. The missionaries reached Ikutha in 1885 where they build a church, their house, a swimming pool, the Pastor’s house and a house for the workers. The missionaries build a church facing the East. The second church they built in1886 still stands in the church compound today, though in a dilapidated state. Hoffmann left Kenya after the First World War when he was already old. His children and workers who died during this period were bought and buried in a cemetery which is still intact within the church compound. 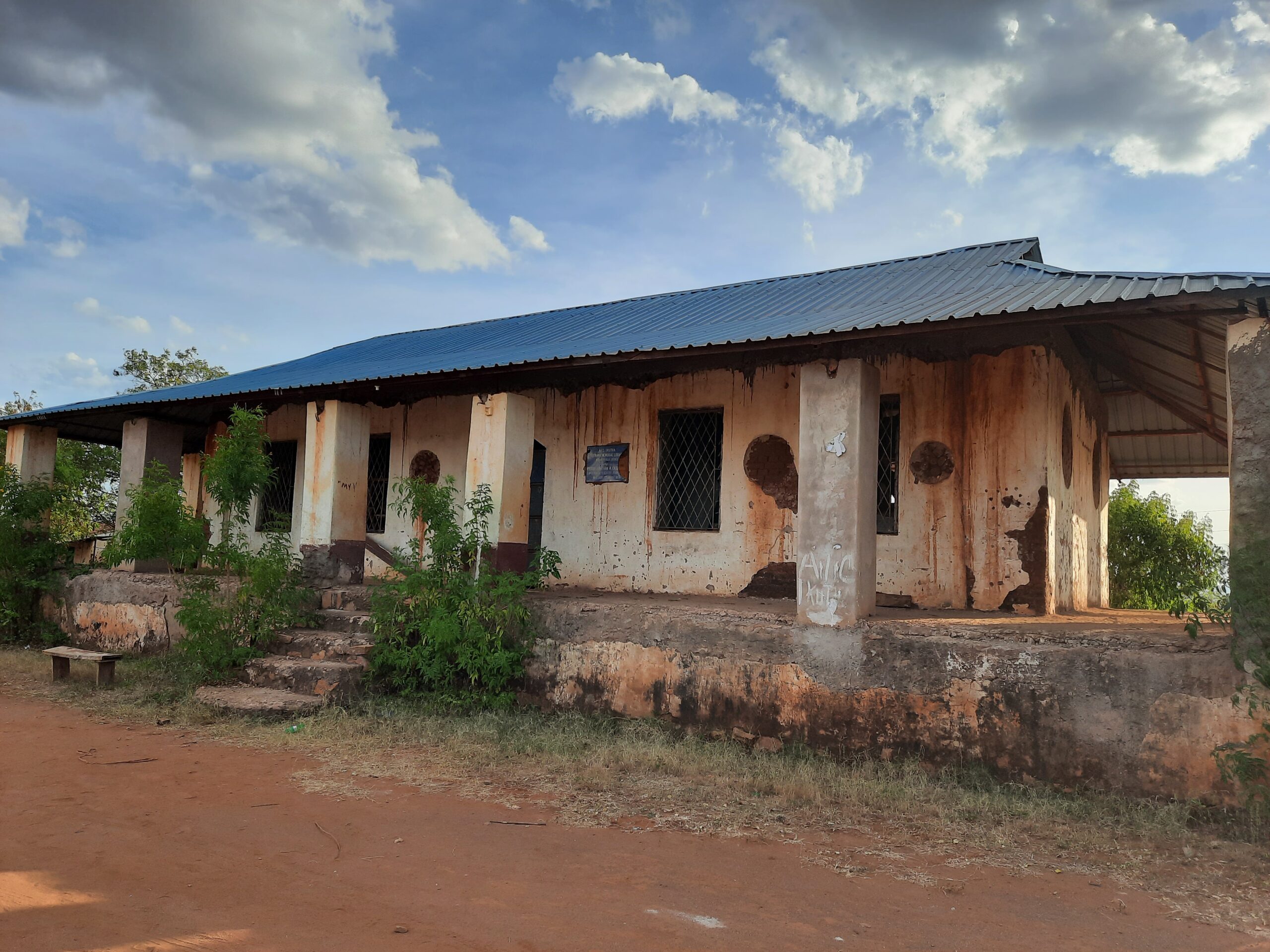 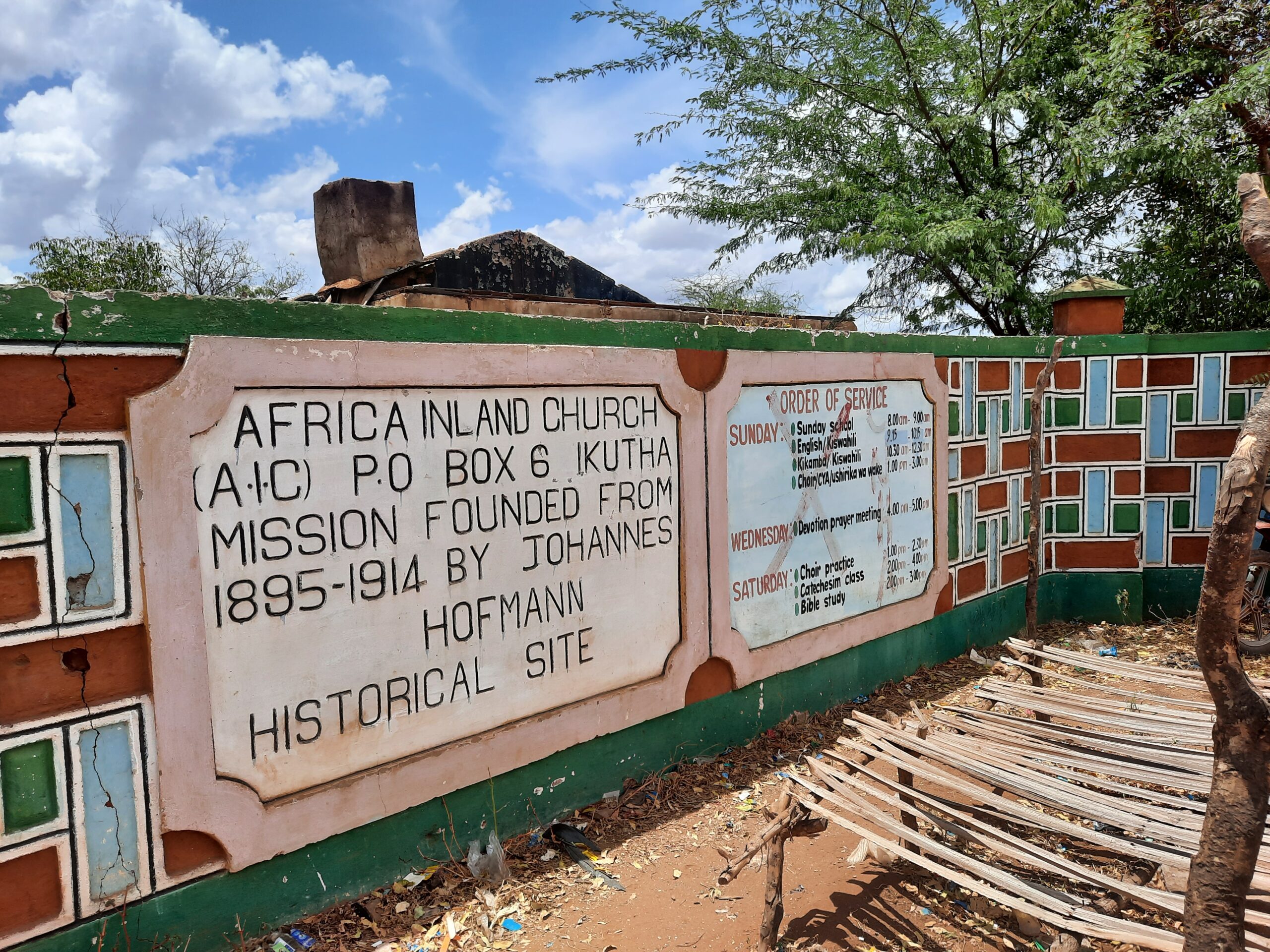 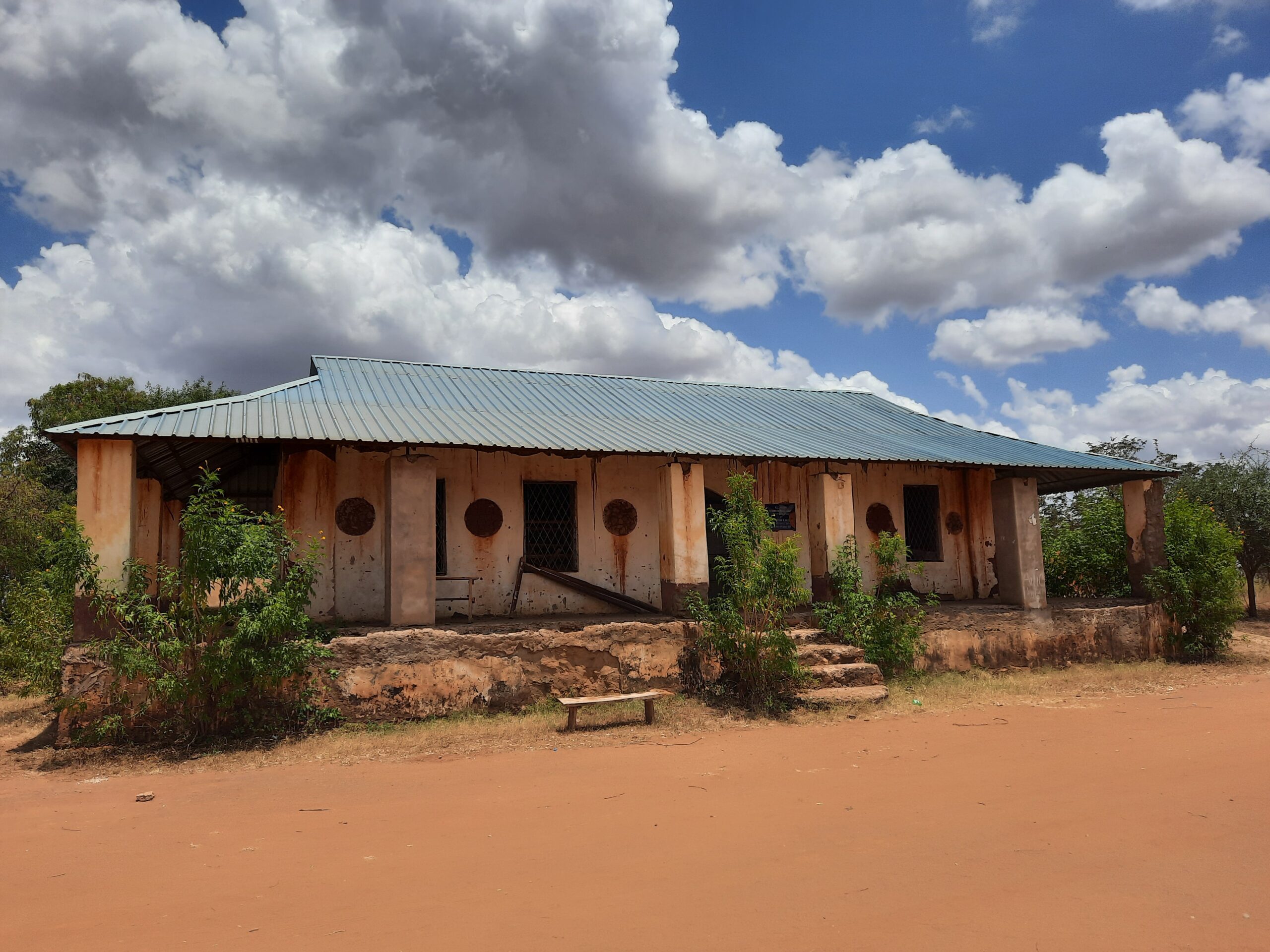 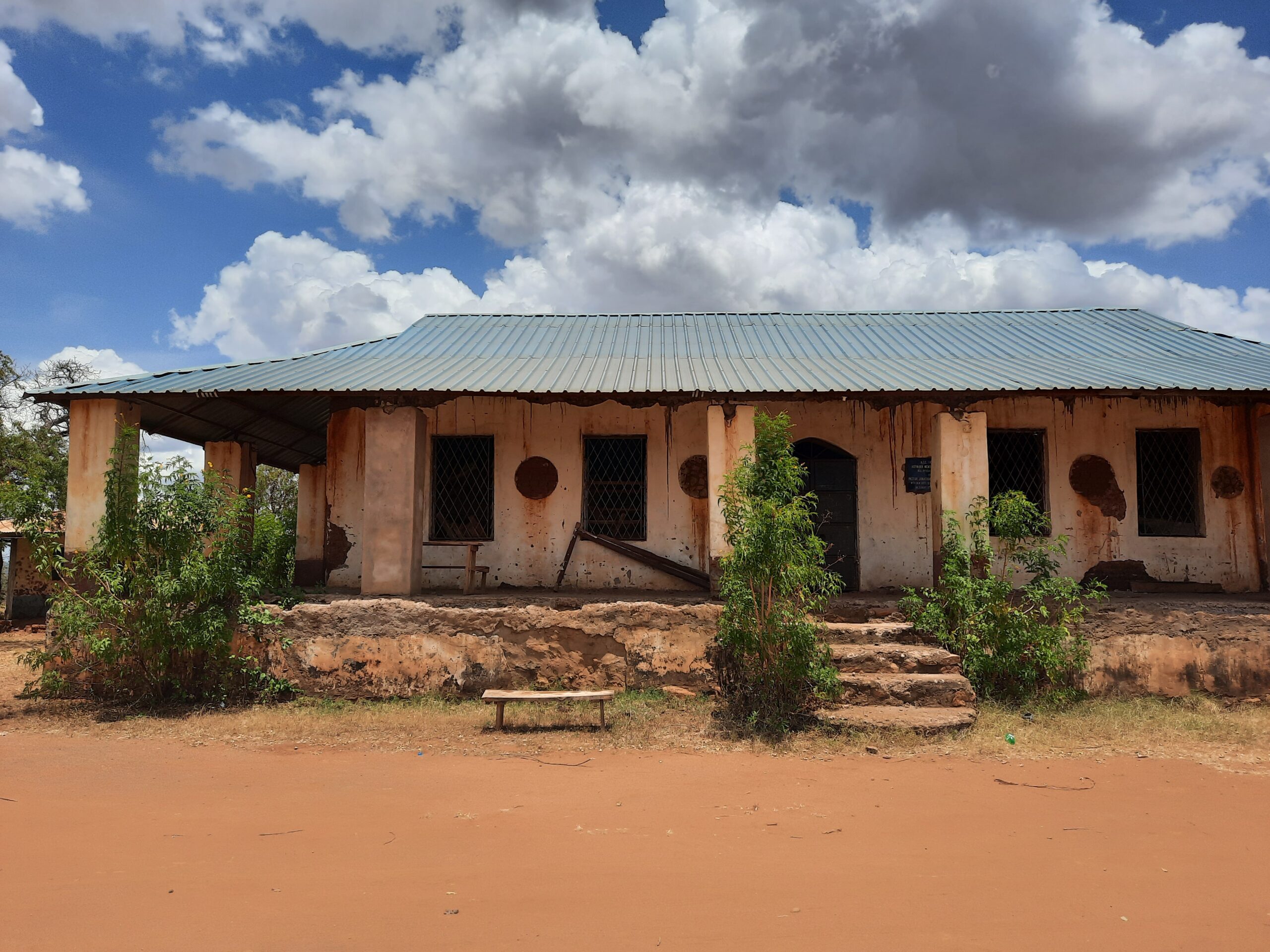 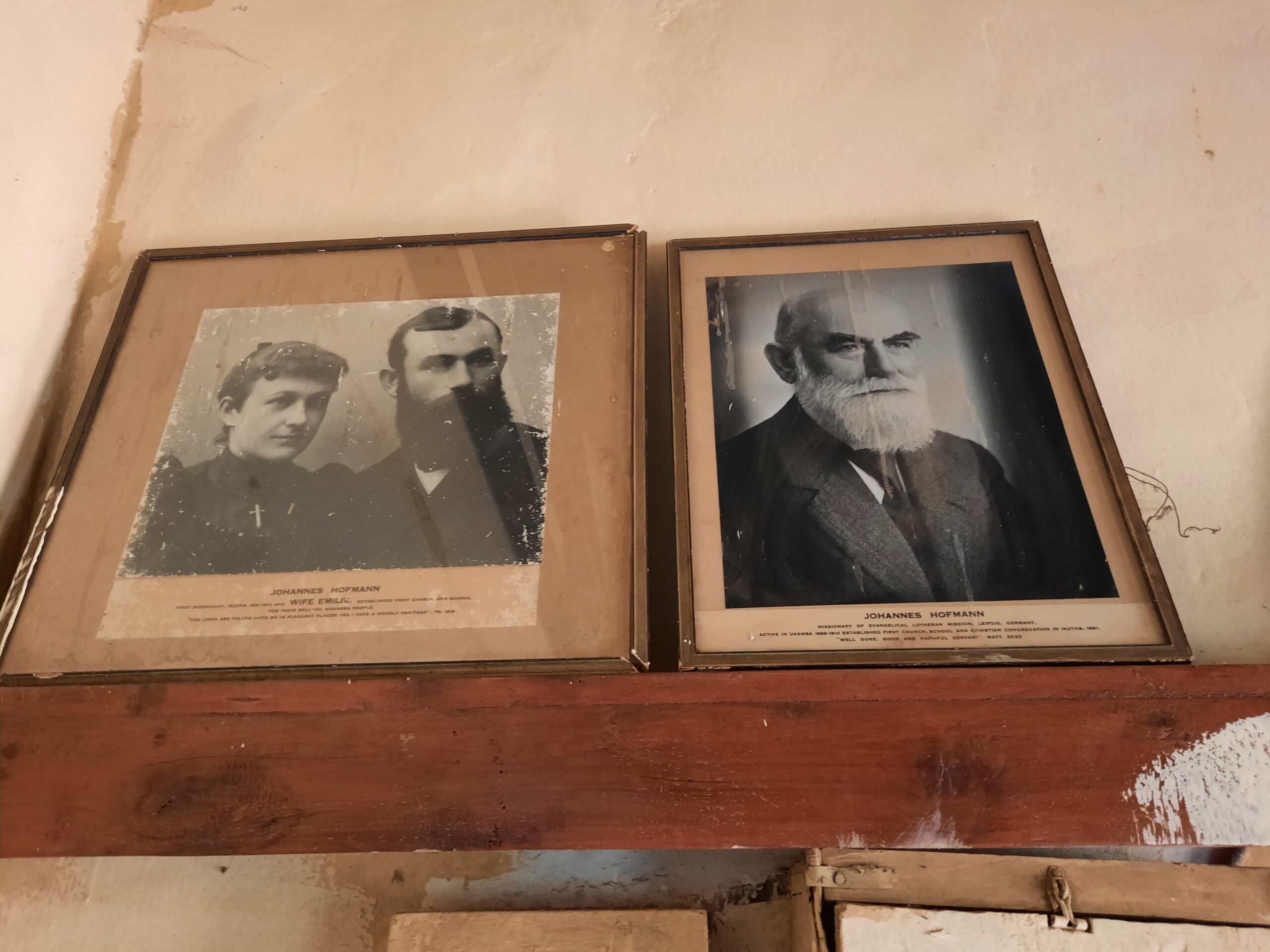 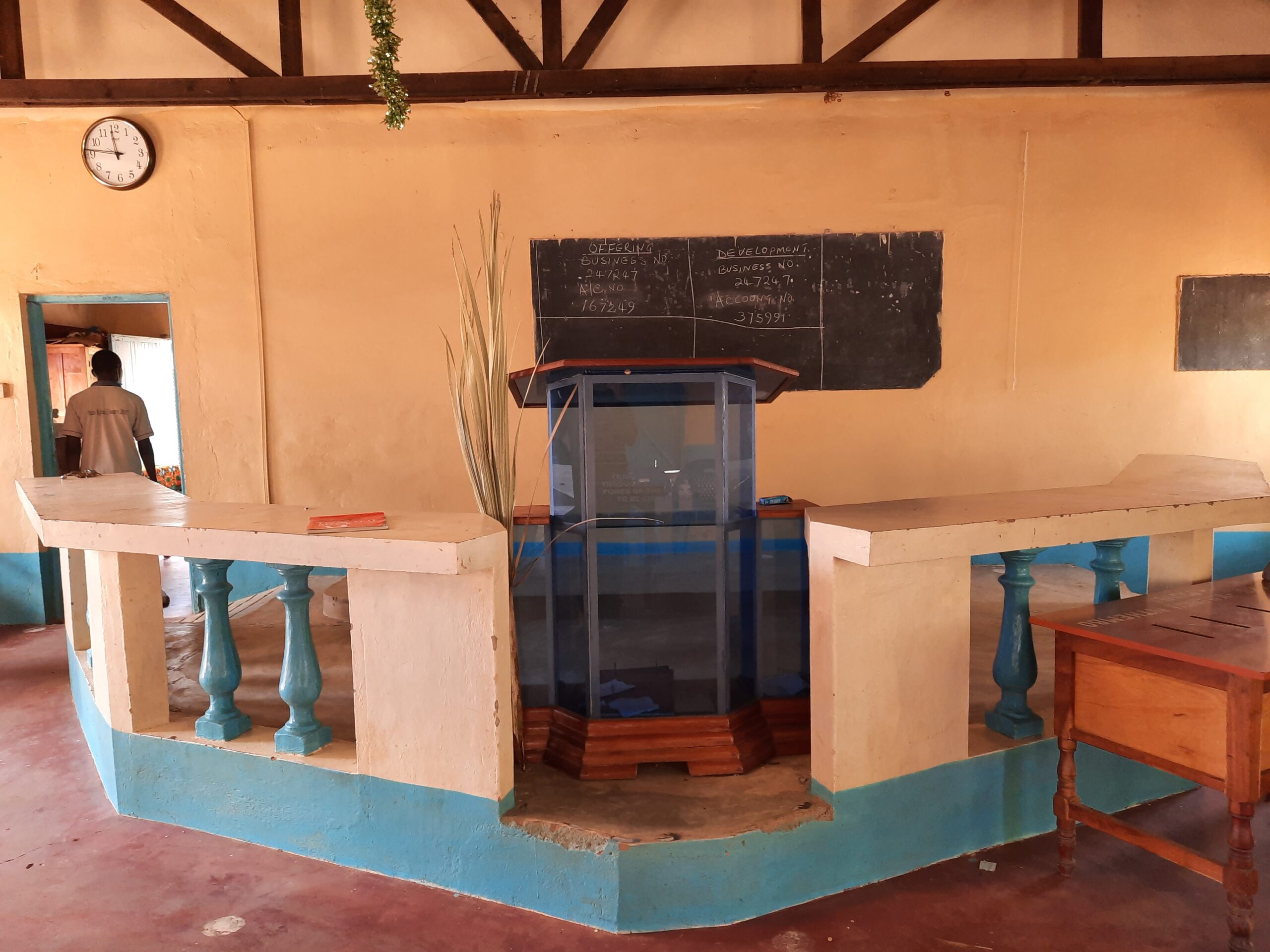 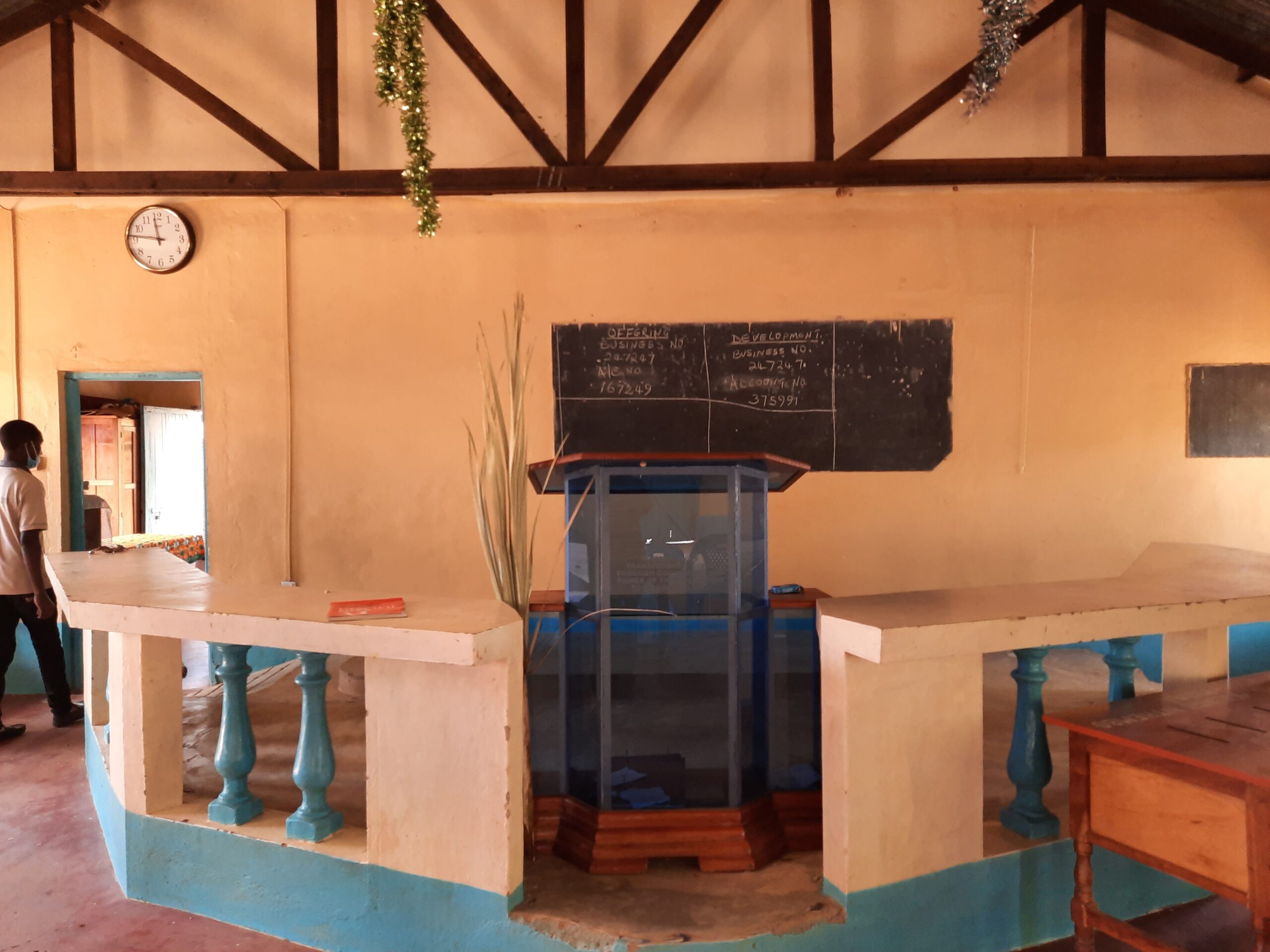 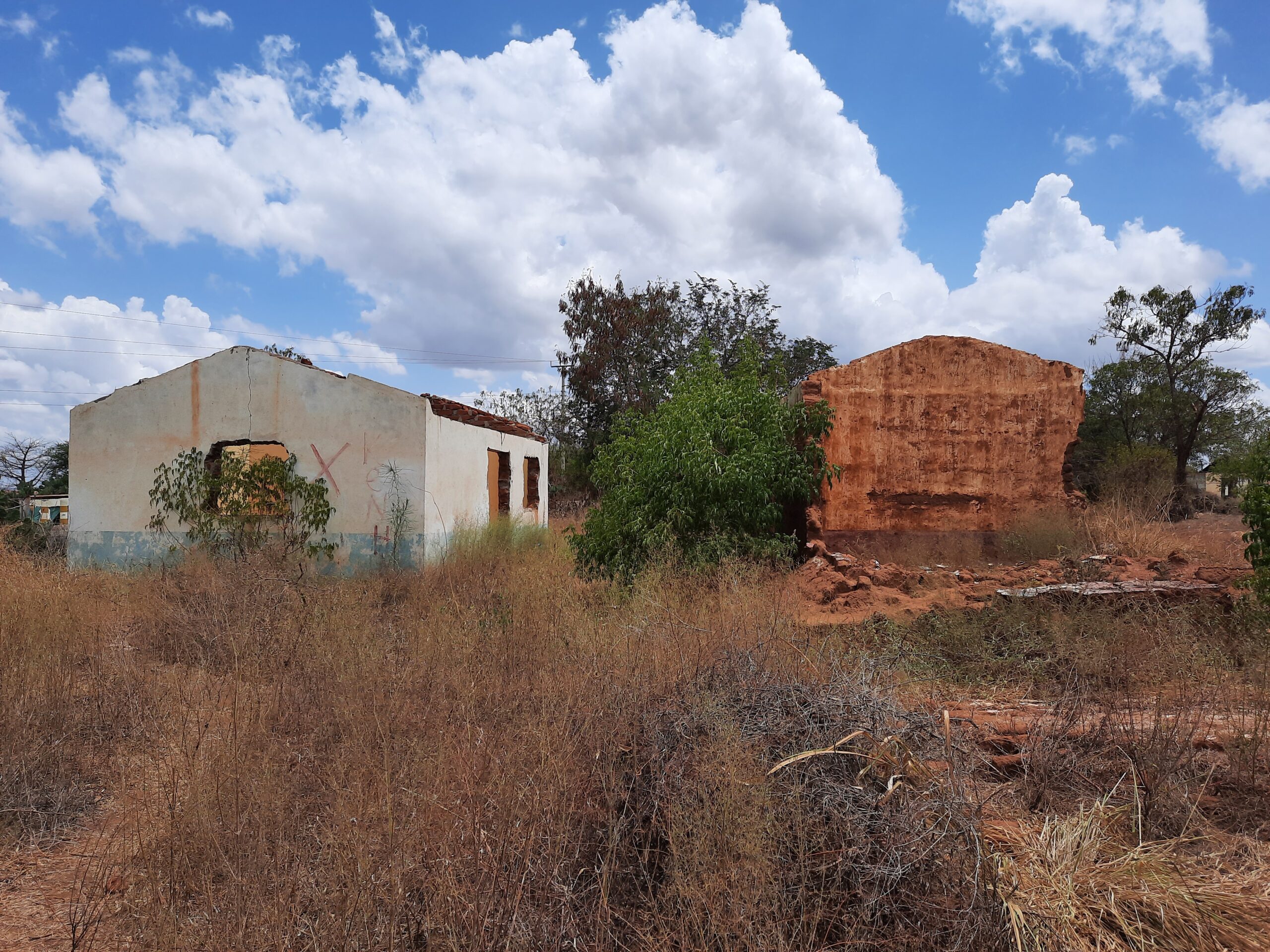 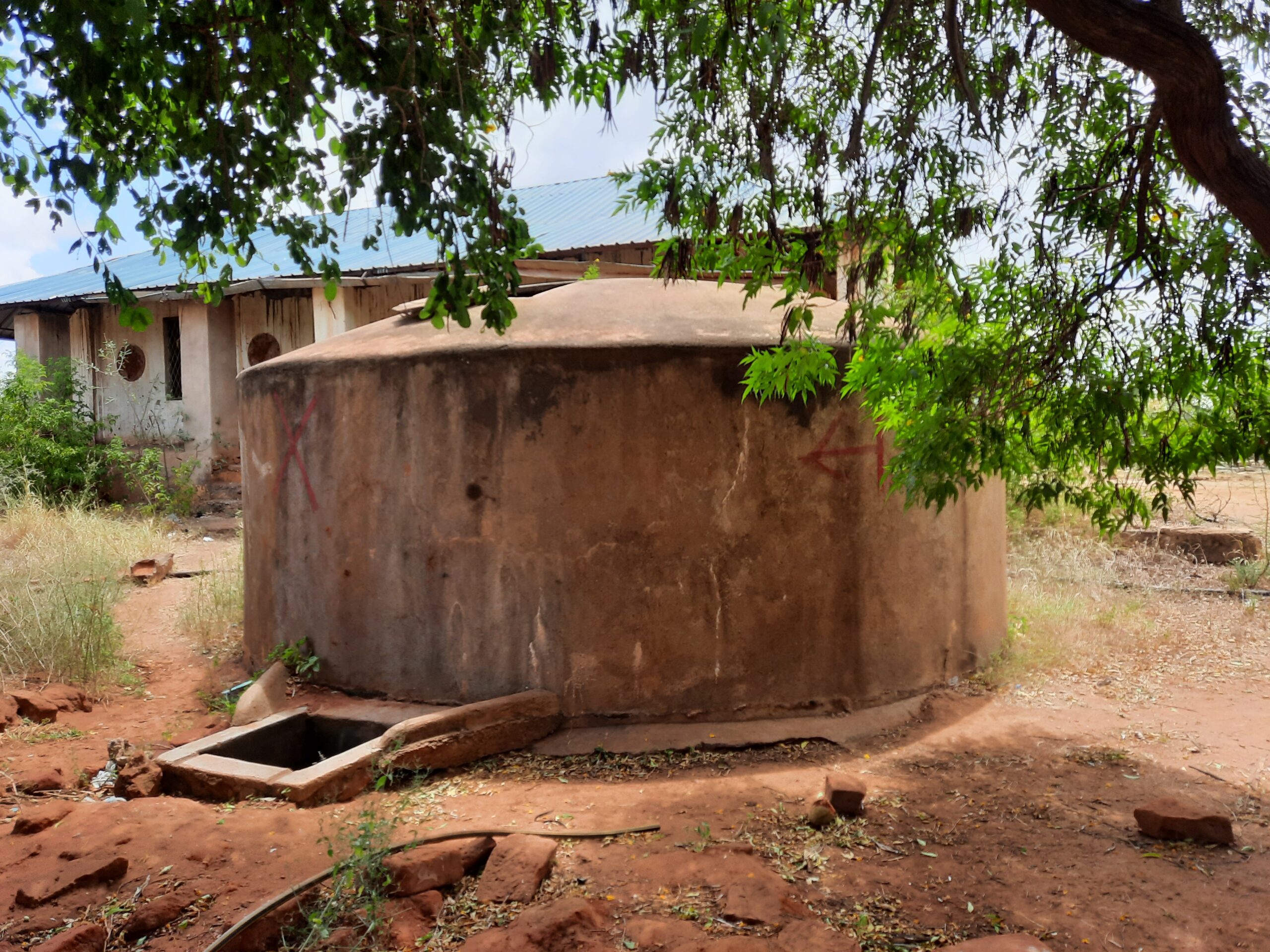 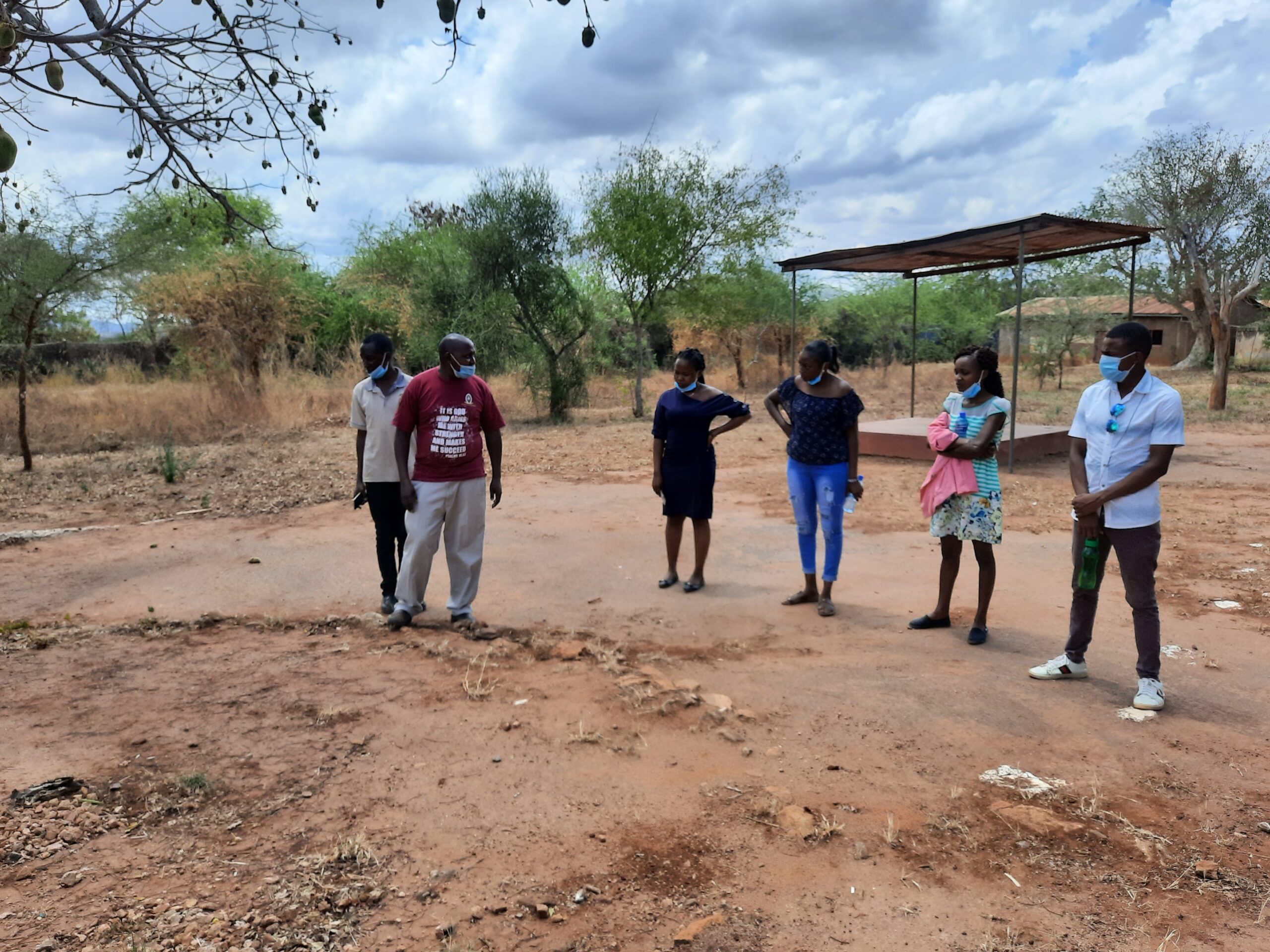 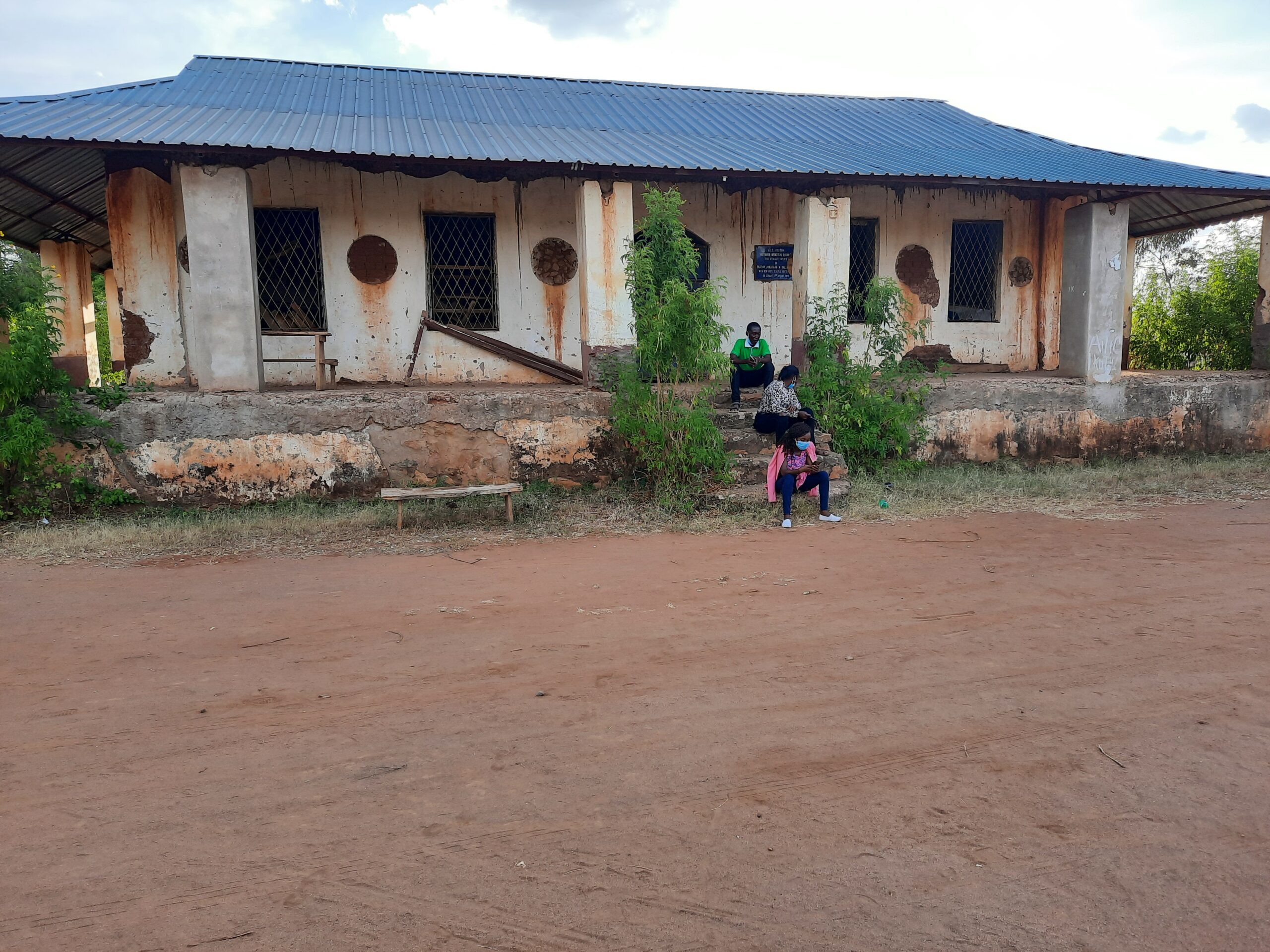 More from this author :

Own or work here? Claim Now!